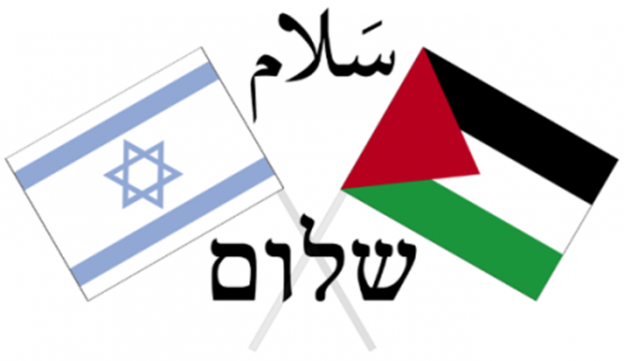 This study seeks to understand the drivers for, and the constraints against, destructive conflict and sustainable peace within Israel and the Occupied Territories. The protracted Israeli-Palestinian conflict has brought decades of misery to the region, again and again reaching a stalemate in negotiations and dashing the hopes of millions. This pattern has developed into a state that conflict scholars label as intractable and mathematicians characterize as an attractor: the Israel-Palestinian conflict has thus become an intractable attractor. But do we really understand why?

Psychologists have become increasingly aware of the limitations of using explicit self-report measures to assess motives, attitudes and opinions, particularly with regard to socially sensitive issues such as conflict and peace. This is due to the challenges posed by both the desire of respondents to appear reasonable and thus answer survey questions in socially or politically desirable ways, as well as their common lack of awareness of their own attitudes regarding the specific objects being evaluated. This is particularly true in areas of protracted conflict, where citizens have been raised and socialized in a discourse of war. Under such conditions, simply asking people about their motives through surveys or focus groups fails to get beyond their “automatic mental programming” (what they have been conditioned to say) in order to identify what specifically would motivate them to act differently. Rule Development Experimentation (RDE), a leading-edge method of consumer market research which is grounded in the scientific principles of stimulus response (from experimental psychology), conjoint analysis (from experimental design of ideas and mathematical statistics) and internet-based market-testing (from marketing research), was developed to circumvent such mental-programming and help identify the clusters of motives or mindsets which drive different behaviors. The RDE tool combines several statements of conflict or peace into short vignettes and enables each respondent to see and rate each vignette as a whole description. Respondents are then divided into groups based on similar patterns of interests and motivations. Researchers expect that examining motives with this new methodology will allow for a more robust understanding of the relationships between such motives and critical policy variables.